Guys! I cannot believe that Saint Patrick’s day is upon us! Spring can’t come soon enough and Saint Partick’s Day is just around the corner!

Caleb and I will most likely make a fun Irish-themed dinner at home based on some of these recipes. Caleb will surely indulge in some Guinness and I’ll sip something with Whiskey.

I know plenty of you will be out drinking green beer, but for those of you who want to indulge in some Irish Inspired food before or after enjoying your ale, I’ve got you covered! I’ve rounded up 6 Easy Must-Try Irish-Inspired Recipes for Saint Patty’s Day!

But first, a brief history of St. Patrick’s Day!

According to History.com, Saint Patrick, who lived during the fifth century, is the patron saint of Ireland and its national apostle. Born in Roman Britain, he was kidnapped and brought to Ireland as a slave at the age of 16. He later escaped, but returned to Ireland and was credited with bringing Christianity to its people.

St. Patrick’s Day has been founded to commemorate the Feast of St. Patrick which originated from a mix of both cultural and religious celebrations which were held in Ireland throughout time. The day has been designated to remember Saint Patrick who was the foremost saint patron of all of Ireland.

Earlier in time, St. Patrick’s Day was an official Christian feast day that started back in the 17th century and has been observed by the Catholic Church, the Eastern Orthodox Church, and several other types of churches throughout Irish history. It was known to be a day that gave Christians a break from the lent holiday allowing them to enjoy alcoholic consumption that was generally forbidden throughout the rest of the lent holiday. However, today the holiday is more commercial in nature and it is not related to anything specifically religious.

Corned Beef & Cabbage is a classic brisket that the Irish slow-cooked for hours before being served with hearty root vegetables such as carrots, turnips, and/or potatoes along with cabbage for a delicious, timeless, classic Irish dish. Recipe courtesy of Tyler Florence

These Shepherd’s Pies are delicious, pristine, golden, twice-baked potatoes, but once you poke through the decorative covering of potato, underneath you will unearth a delicious vegetable filling. This is something like a casserole sealed inside of a twice-baked potato. Being cooked inside of potato means that even the bowl is edible.  Recipe courtesy of Food Network Kitchen

Making a rainbow out of colored popcorn is a great idea for kids to enjoy and celebrate Saint Patrick’s Day with. Even better, use buttered popcorn to make “golden” gold that can be held in a black “pot” at the end of the rainbow. All that’s missing now is the Leprechaun! Recipe courtesy of WOMAN’S DAY.

This divine Irish cream cake is decadent as they come and will melt in your mouth as it unleashes its delicious flavors. Irish Cream Cake is kind of like the Irish take on a cheesecake that combines the amazing tastes of chocolate and buttery creaminess. That’s a recipe that cannot go wrong. Recipe courtesy of Oh My Goodness Chocolate Desserts. 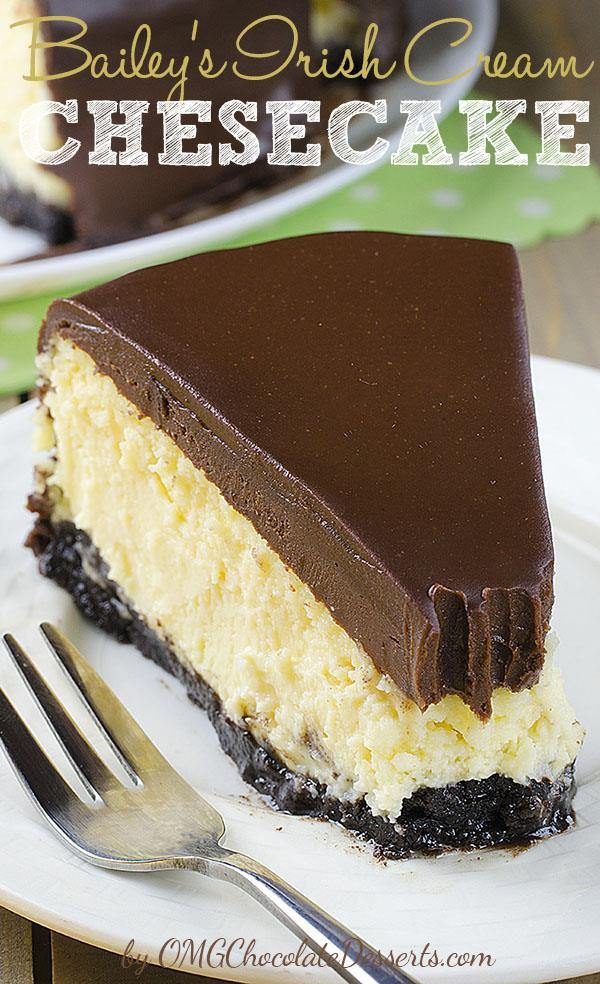 Colcannon is a popular traditional Irish dish made of mashed potatoes & cabbage or kale – so popular it even has its own song! Recipe courtesy of Bon Appetit.

The Irish love corned beef and they love cabbage but imagine that added onto small buns and made into sliders. Yum! Dunk it in the Guinness mustard and you have a winning dish everyone is sure to love! Recipe courtesy of The Cookie Rookie.

These are just a few great recipes for Saint Patrick’s Day. So mark your calendars for March 17th and enjoy all the latest and greatest treats the Irish holiday has to offer you!

Hi! I’m Ren. Welcome to House Fur where I write about my favorite things – my home, my dogs, my houseplants, and my husband. I love sharing houseplant care tips, home renovation projects, decorating on a budget, and homemade dog treats! Make yourself at home!