Dahlias are a perennial plant that comes from South America. They are grown as ornamental plants, and they have large flowers.

Dahlias: How to dig up and divide them during the winter months

I have tips on dividing them when the best time is for this process and what supplies you need. Get ready because it’s going to be so much fun! Read on for tips about properly digging up, dividing, and storing your dahlia plants during the winter with minimal stress or damage to yourself or your plants.

Why Do You Need to Dig Up and Divide Dahlia Tubers?

Dahlias are perennial plants, meaning they come back every year. If you live in a hot climate, you can leave them in the ground, but if you live in a cold environment, you will need to dig up and store them over the winter. 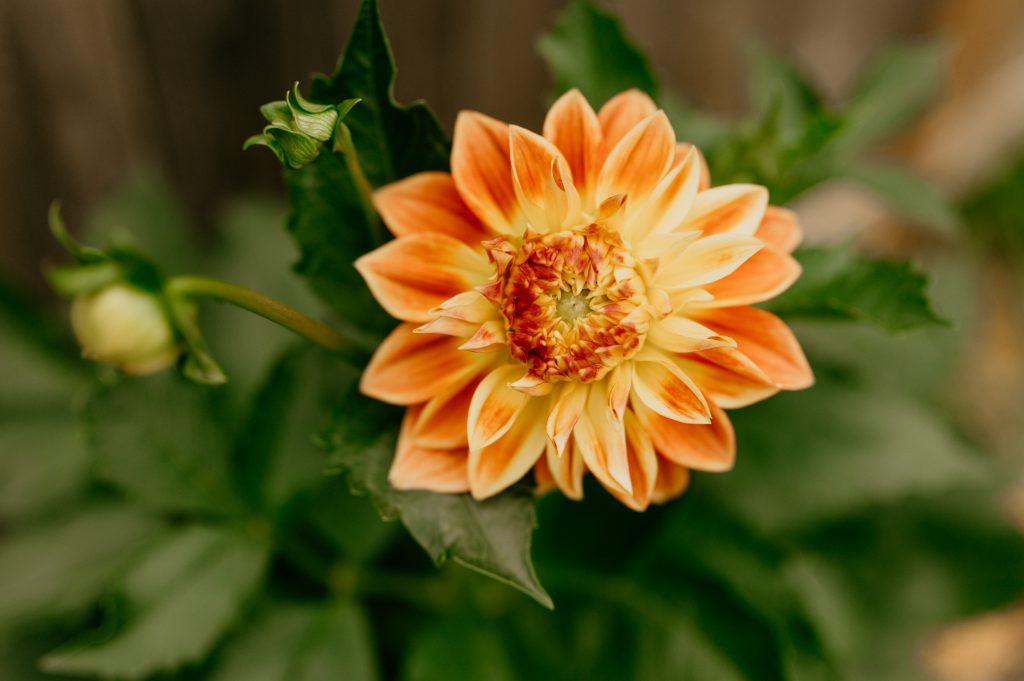 When and How to Dig Up Dahlia Tubers

When should you dig up the dahlia tubers?

Wait until at least after the first frost to dig up the dahlia tubers. If it gets too cold, they’ll be dead before you can start digging.

How do you go about digging up dahlia tubers for winter storage?

Remove any soil from around their base, using a spade to loosen the earth around them. Then, dig deep enough to make a hole big enough so you can carefully take out the dahlia tuber.

How to Divide Dahlia Tubers

How do you divide them? You may cut the dahlias into pieces if you like, but make sure that each new tuber has at least one eye or bud on it. The eye is where future growth will originate from next year when you plant them once spring arrives.

1) Trim and clean the dug-up tubers. Gently trim the dead stems off the tubers and break off any large clumps of soil by hand. Wash the remaining dirt off with a hose to reduce the possibility of fungal disease.

2) Although a clump of dahlia tubers looks like multiple fingers, you can’t just separate the fingers and grow more plants. Each dahlia division needs to have at least one eye and a large tuber.

The eyes of dahlias look like a bit of mole or pimple! If you can’t identify them in the fall, wait until the spring to split your tuber. They could probably be more evident later on.

You can discard the central tuber because it has already expended its energy. It is the offshoot tubers that are saved for next season when you are dividing dahlia tubers.

3) The goal of dividing the clump into sections is to include a part of the stem base with an eye and one or more offset tubers. Carefully examine the lump, and cut sections that include these features. Remember: To have a viable tuber, the eye and neck must be in perfect condition.

4) Allow the divided tubers to dry out slightly, and when the skins of the tubers start to wrinkle, they are ready to be stored.

How to Successfully Store Dahlia Tubers

How do you store the dahlia tubers? The best way to store them is in peat moss, which will only keep them good for about 6 months. A better method is to store them in sawdust or sand and place them in hot water or an icy freezer. The tubers will keep 1-2 months in this kind of storage, but longer if refrigerated.

2) Pack the dried tubers into a box. Perfectly dry and fungicide-treated tubers can be stored in a box that is first lined with newspaper, then covered with peat moss, sand, compost, or potting soil, vermiculite, or wood shavings. Layers of medium and dahlia tuber should be alternated until the container is almost full or all the dahlias are inside.

3) Check the tubers monthly for dryness or disease. Stored dahlia tubers should be checked monthly and spritzed with water if the tubers seem to be drying out. During your monthly inspections, if you spot any diseased parts, they should cut them off.

Can you leave dahlias in the ground during the winter?

So you can leave some dahlia tubers in the ground over winter. If you live in a climate where the ground does not freeze, it is okay to leave the tubers in the ground, and they will multiply naturally; however, if your winters are cold enough that the ground freezes, you should dig up all of your dahlias in late fall or before the first hard frost.

You will want to check your frost date for your growing zone. The first light frost could be helpful because it will kill off the leaves and dahlia stems above ground, making it easier to dig them up.

What temperature is too cold for dahlias?

Freezing temperatures are deadly to dahlia tubers; most will die if the temperature drops below 10°F (-12°C). 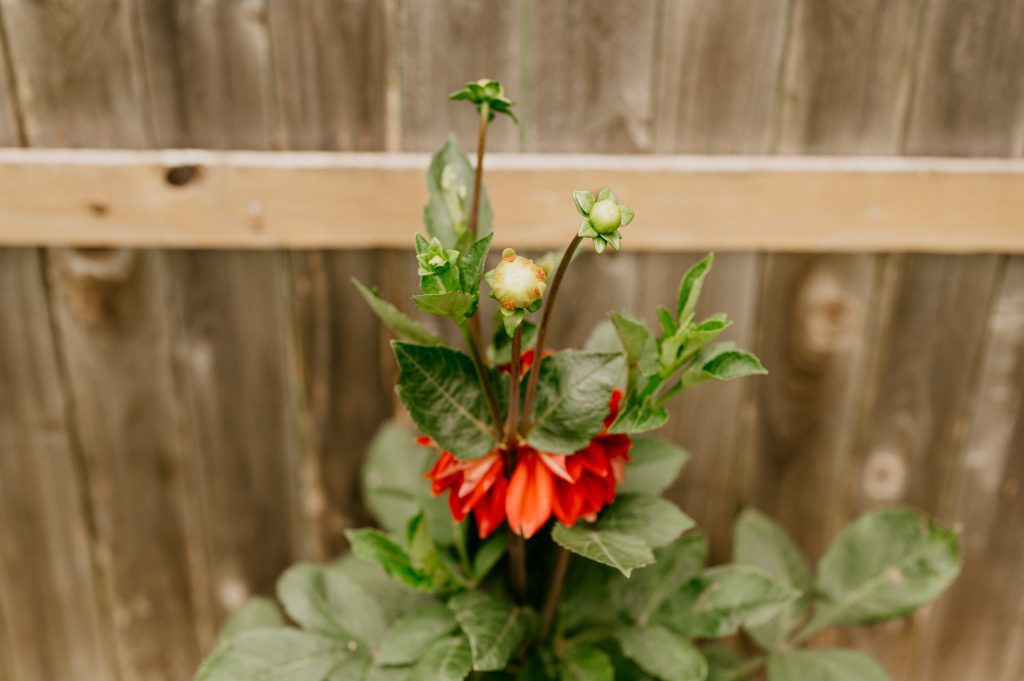 Do dahlias grow back every year?

As a general rule, yes. However, if you live in zones and the dahlia tubers were not dug up and stored correctly, you must purchase new tubers each year. If you live in USDA Hardiness Zone 8 or warmer, you can leave dahlias in the ground.

When should I remove dahlia tubers from the ground?

If you live in a climate where the ground does not freeze (USDA Hardiness Zone 8 or warmer), it is okay to leave the tubers in the ground, and they will multiply naturally.

However, if your winters are cold enough that the ground freezes, aka you live in hardiness zones 7 or lower, you should dig up all of your dahlias in late fall or after the first frost and divide and overwinter them. But, even if you live in growing zones 8-10, it is recommended that you dig up your dahlia tubers every few years to divide the tubers. If you live in Wisconsin, like me, you may be interested in reading a recent blog post specifically about How to Grow Dahlias in Wisconsin.