Iceland has so much to offer – great landscapes, wildlife, and incredible geographic magic. Caleb and I have been there 4 times and it hasn’t been on accident. Today, I am sharing some random and unique facts about Iceland that will surprise you!

10 Things That Will Surprise You About Iceland 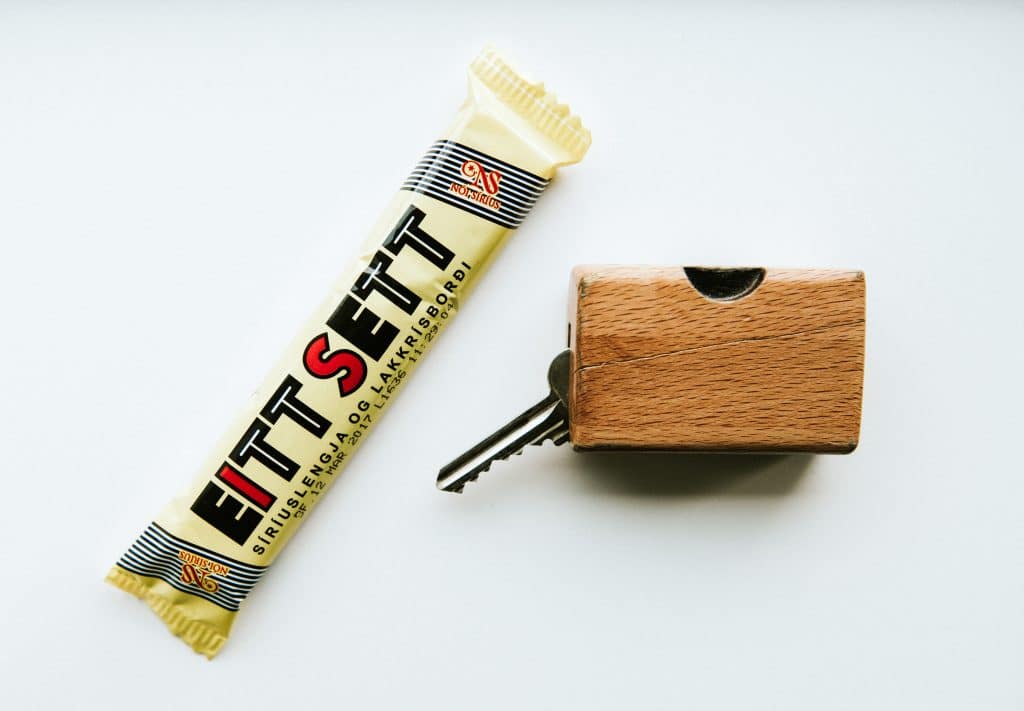 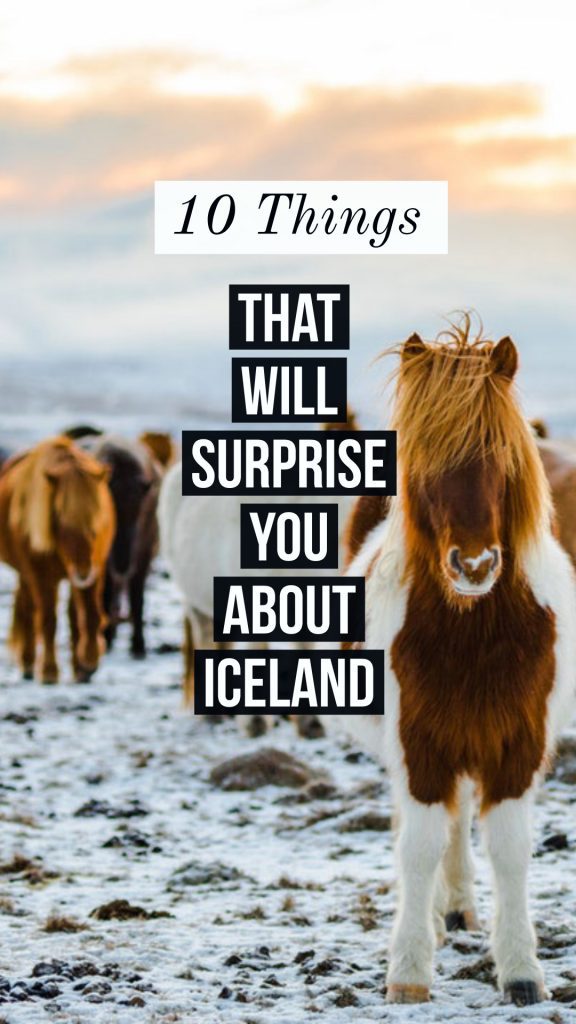