This weekend Caleb and I binge watched the 4th and final season of The Man In the High Castle and I’m so sad it’s over.

You know I really love a show when I don’t have my laptop on my lap during “couch time.”

The Man In the High Castle was that kind of show for me. I haven’t ever written a review on a show and there seems like no better time than now to start.

The Man In the High Castle is an American alternate history series depicting a scary parallel universe where the Axis powers, Germany and Japan, win World War II.

In this parallel universe, Germany and the Japan have divided the east coast of the United States into the Greater Nazi Reich, the west coast into Japanese Pacific States, and a neutral zone in the Rocky Mountains.

The series starts in 1962 and follows characters (Juliana Crain, John Smith, Joe Blake, and Nobusuke Tagomi) whose lives intertwine when they come into contact with home movies and video clippings that show Germany and Japan actually lost the war.

“The Man In the High Castle” is what they call the mysterious man (Hawthorne Abendsen) who is believed to have created this seemingly “propaganda” footage in order to strengthen the resistance movement against the Nazis and Japanese Empire. He didn’t create the films, he just collected them and was the head of the American Antifascist Resistance working to get back the freedoms pre World War II.

The series is based on Philip K. Dick’s 1962 novel “The Man In the High Castle” and you can watch all 4 seasons on Amazon Prime.

Here are the things that I loved and didn’t love about The Man In the High Castle.

There are spoilers, so if you are going to watch the show, don’t read. 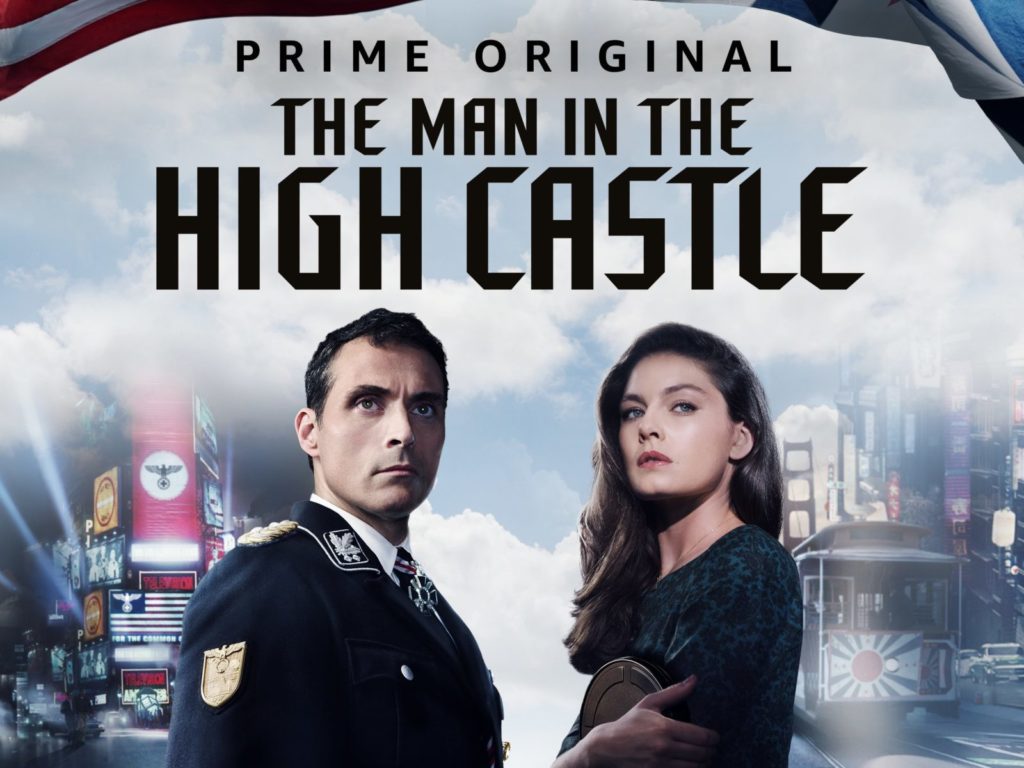 A Few Questions/Critiques I Have . . .

Alrighty, my first TV Show Review in the books!

I know I’m not an expert at history or movie reviews – these opinions are my own and I just wanted an excuse to talk about the show because it had my gut tingling for several days after we watched it.

My advice to you, go ahead and watch it.