Reactive behavior in dogs is just that: a reaction to something that causes them fear, anxiety, or stress. So when your dog reacts, they want one thing only – to be away from whatever causes the discomfort.

A reactive response can manifest in different ways. Some dogs lunge and bark; others whine and pace. It could be a stranger, another dog, a car, or the sight of a syringe during a simple procedure like microchipping.

The bottom line is, something is making your dog want to flare up. Such an outburst can leave you feeling embarrassed, scared, and downright frustrated.

Read on and learn what causes reactive behavior and how to train your dog accordingly. 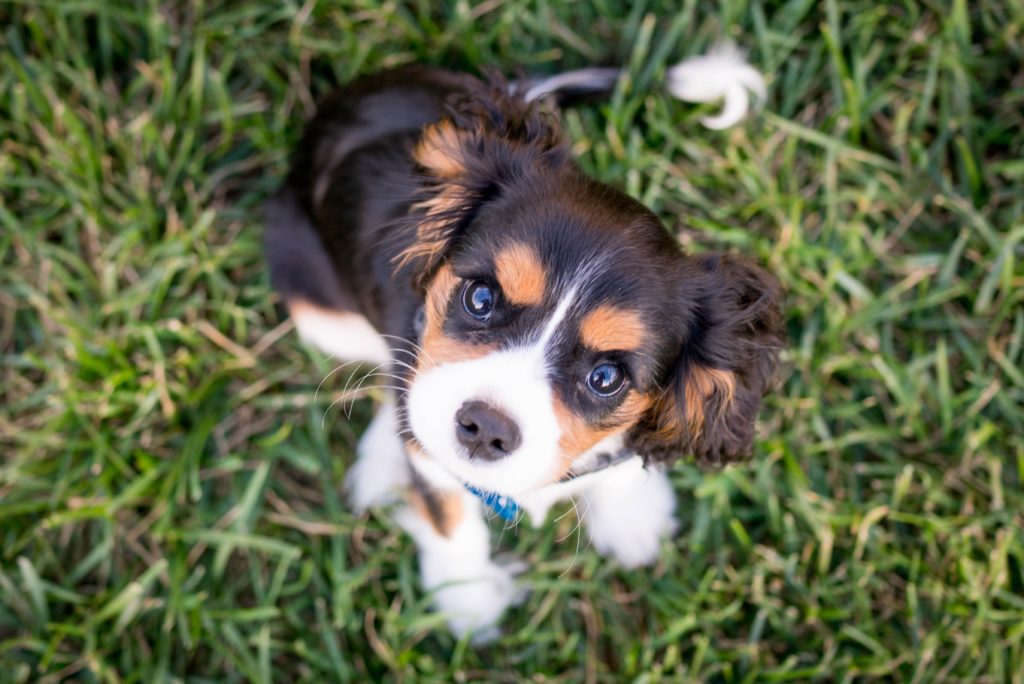 Reactive Behavior in Canines is Often in the Genes

Reactive behavior in canines is normal. Before domestication, dogs lived in the wild for thousands of years. Such behavior was essential for survival. It became their instinct. Many dog behavior experts agree that genetics significantly influence canine temperaments. So, if your dog is excessively reactive, chances are momma and papa had a recessive gene for the behavior.

But you cannot blame biology all the time. Many other factors can cause or exacerbate reactive behavior.

They include the following:

Fortunately, you need not be stuck with an unpredictable canine buddy. Instead, use the following tips to wean your dog out of the behavior.

Have Your Dog Neutered or Spayed

Unless you are a professional breeder, you should train your pup at the earliest opportunity. Hormones are often responsible for reactive behavior in dogs. For example, your male dog could react towards another male approaching. Or your female dog could be overly protective. When you spay or neuter your dog, it helps tone down reactive behavior due to hormonal drive.

It is essential to learn as much about a dog’s body language.

Master your dog’s body language. Know what he does when excited, happy, frustrated, or distressed. This way, you will quickly know when your dog is agitated and take charge of the situation.

Taking care of the hormones and understanding your dog’s body language puts you in a better position to identify the triggers. Often, there are several. Some cause a more intense reaction than others.

Note them down in order of intensity. For example, if your dog has a habit of following you everywhere, this may be territorial, and he’s trying to protect and guard you if he senses a threat.

If you have already identified the triggers, keep your dog a safe distance from them. You may require to purchase a shorter leash. You could also use blinds to block your vision and maintain some control. This way, you will have sufficient time to arrest the situation without attracting too much attention.

Counterconditioning is a training technique used to replace undesirable behavior often induced by a trigger.

Your dog could be reacting to several triggers. Begin with the most intense and work your way through to the rest.

Gradually and cautiously begin exposing your dog to these stressors. Each time your dog sees it and does not react, give them a treat. Increase the frequency and duration of exposure in bits. As you do this, also increase the rewards. Eventually, your dog will learn to stay calm whenever it encounters the trigger. Your dog will no longer be scared, frustrated, or excited by it. 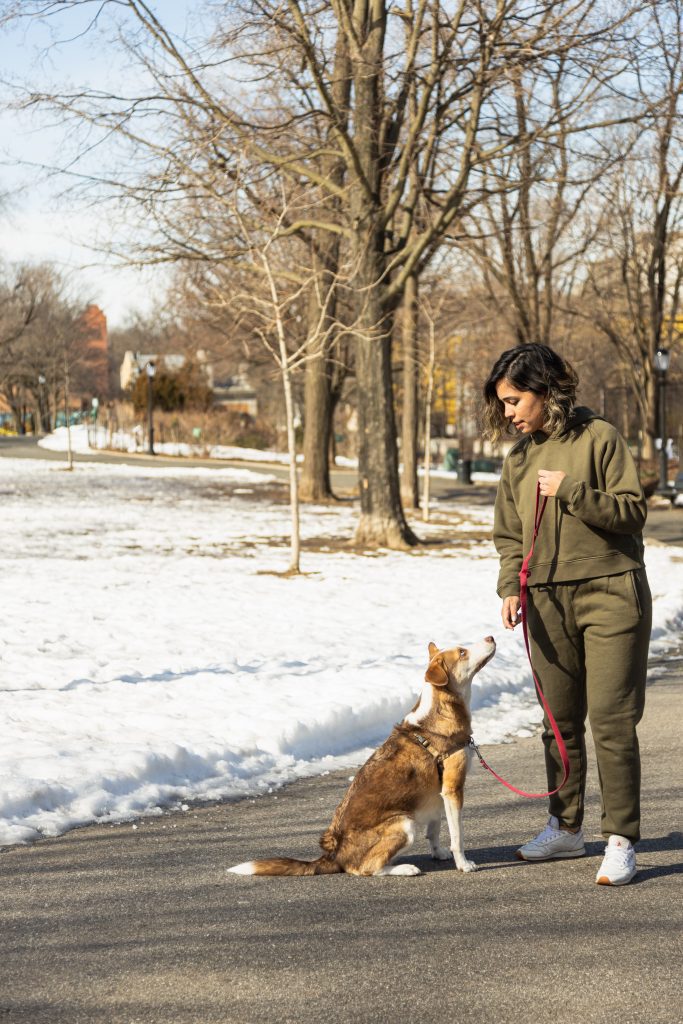 How to Handle A Reactive Dog

Reactive dogs often startle and scare their owners. If you own such a dog, remember it is instinctive. However, appropriate training can wean any dog out of such behavior. But many people may not have the time or patience to identify the trigger and train their dogs. If that’s you, consider reaching out to a professional dog trainer. If you decide to DIY, remember not to punish your dog for reacting. Instead, reward good behavior – positive reinforcement.