The Lincoln Park Conservatory is a glasshouse chock full of stunning plant life and structures. It’s not as massive as some conservatories I’ve visited, but it’s still big enough to keep your attention and entertained for over an hour!

Not only do they have the glasshouse chock full of plant life, but you can also visit their attached outdoor gardens. Many families bring their children here to learn about plants and science – a perfect family outing location!

The inside of the Lincoln Park Conservatory is kept at a warm but tolerable temperature, which makes it ideal year-round, but especially during the dead of winter! 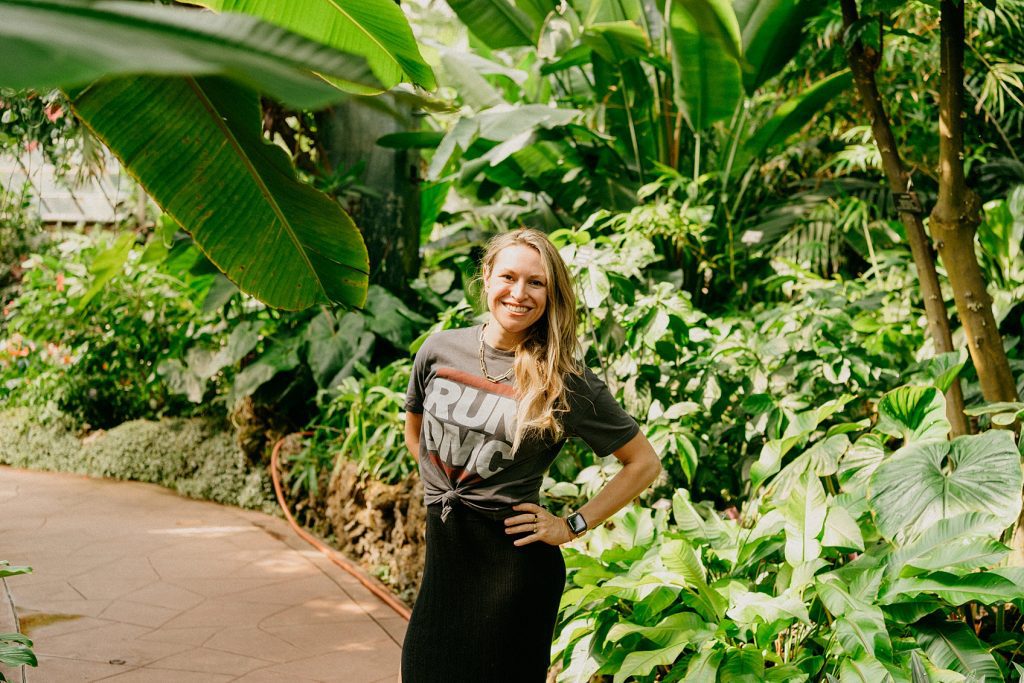 A Must Visit: The Lincoln Park Conservatory

The Conservatory has many different plants worldwide, including coffee plants, Bromeliads, Orchids Palms, Fiddle Leaf Figs Rubber Trees, and various tropical flowering plants. In addition, there are two seasonal displays, one in winter and one in summer! I highly recommend you visiting if you are ever in the Chicago area!

History of the Conservatory

The buildings you can visit today were completed between 1890-1895 by an architectural team, including Joseph Lyman Silsbee. He designed nationally famous buildings like Syracuse Savings Bank Building, White Memorial Building in Syracuse, New York, and the William S. Warfield House.

During the early nineteenth century, developments in iron and glass building technology led to the construction of conservatories in cities throughout Europe and the United States. ** The Rawlings Conservatory in Baltimore, Maryland, is a beautiful example of this!! I highly recommend you visiting it if you get the chance.

And with the increased amount of industrialization, the concern for our environment increased as well. Therefore, the public became fascinated with nature and interested in collecting and classifying plants.

In collaboration with architect M.E. Bell, Architects Silsbee was commissioned to design a much more substantial building. The new structure included palm, fernery, orchid, and show houses: a true “paradise under glass.”

In 1955, the beautiful glass entry was replaced with a stone foyer to provide public restrooms for the facility and visitors.

Even though many changes occurred over the decades, the conservatory retains much of its historical and natural beauty. I love it! 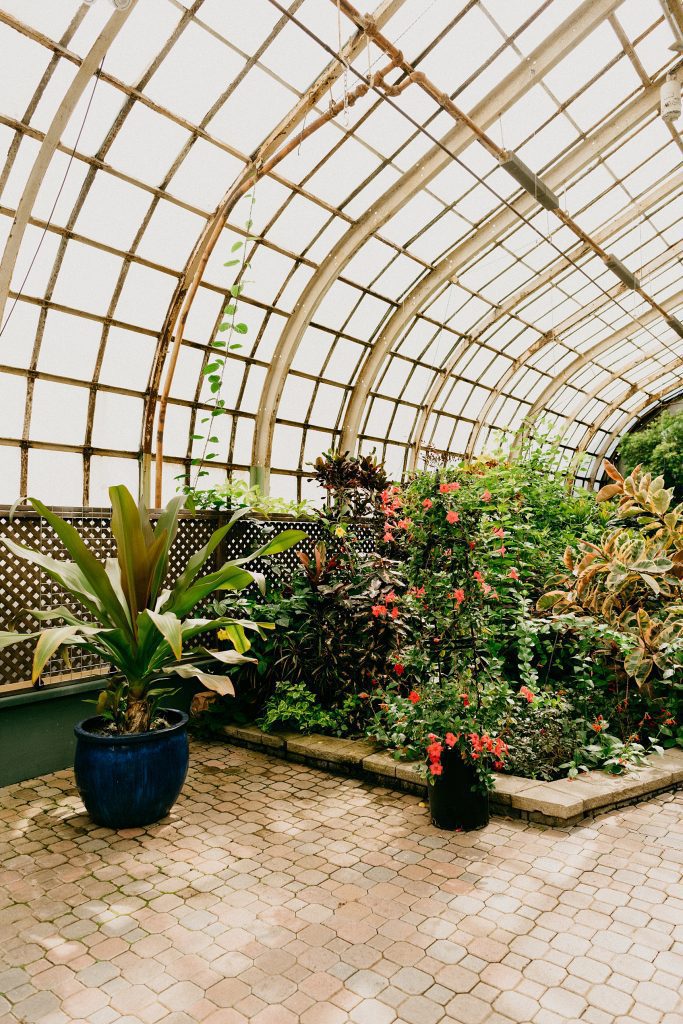 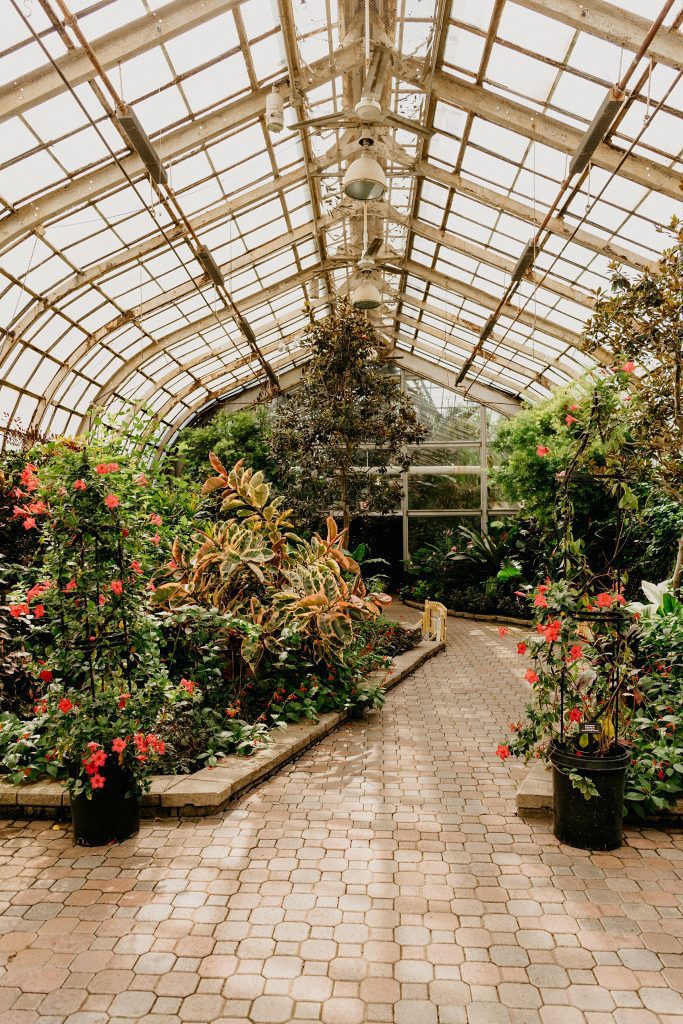 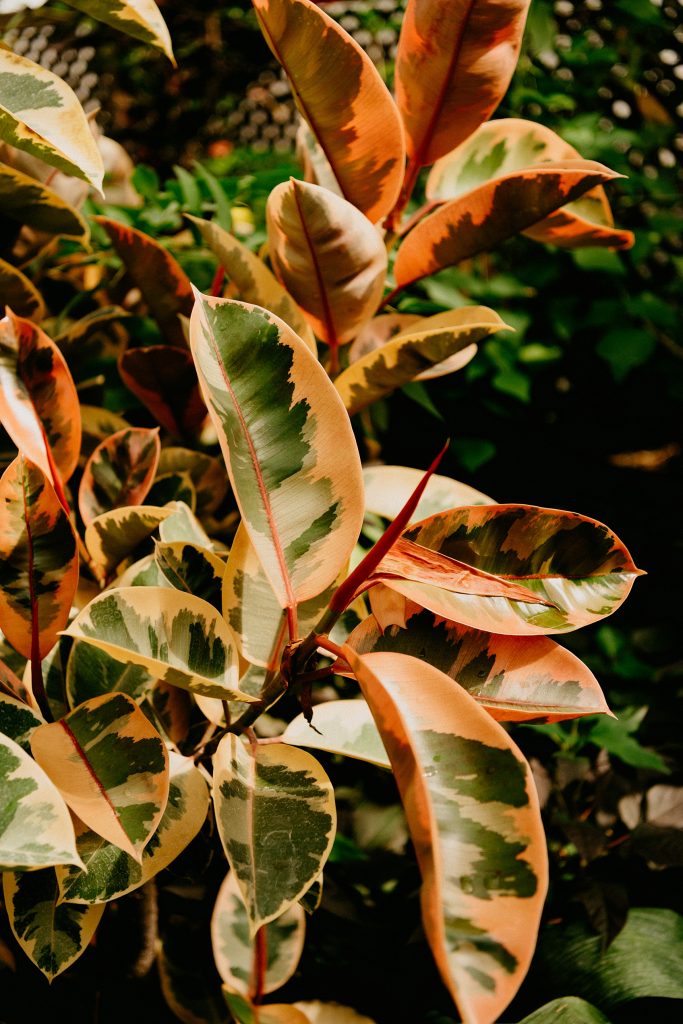 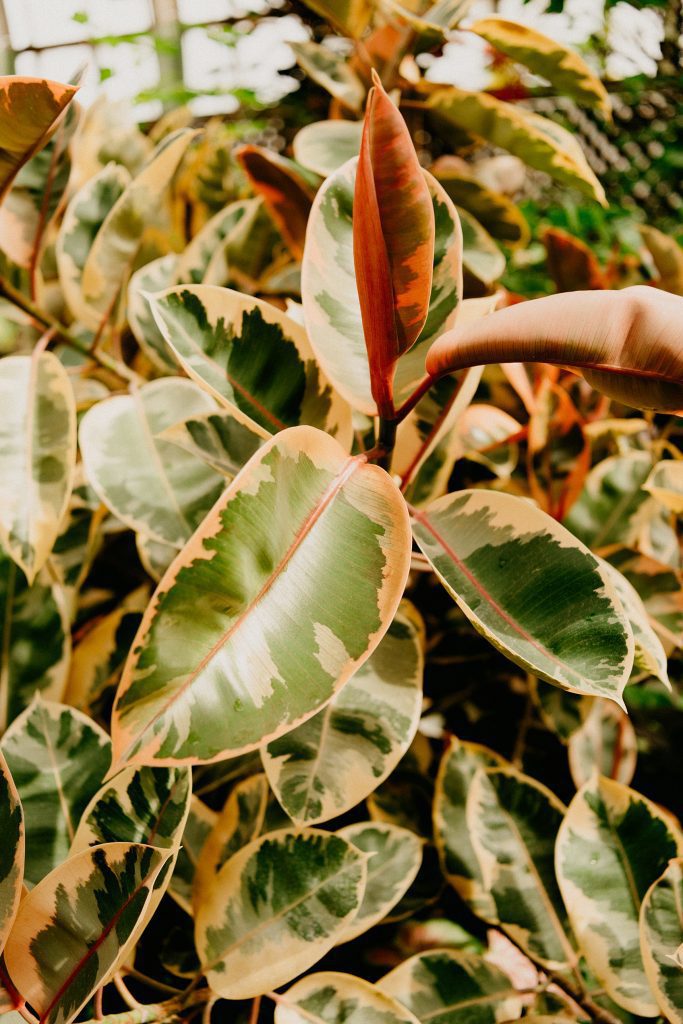 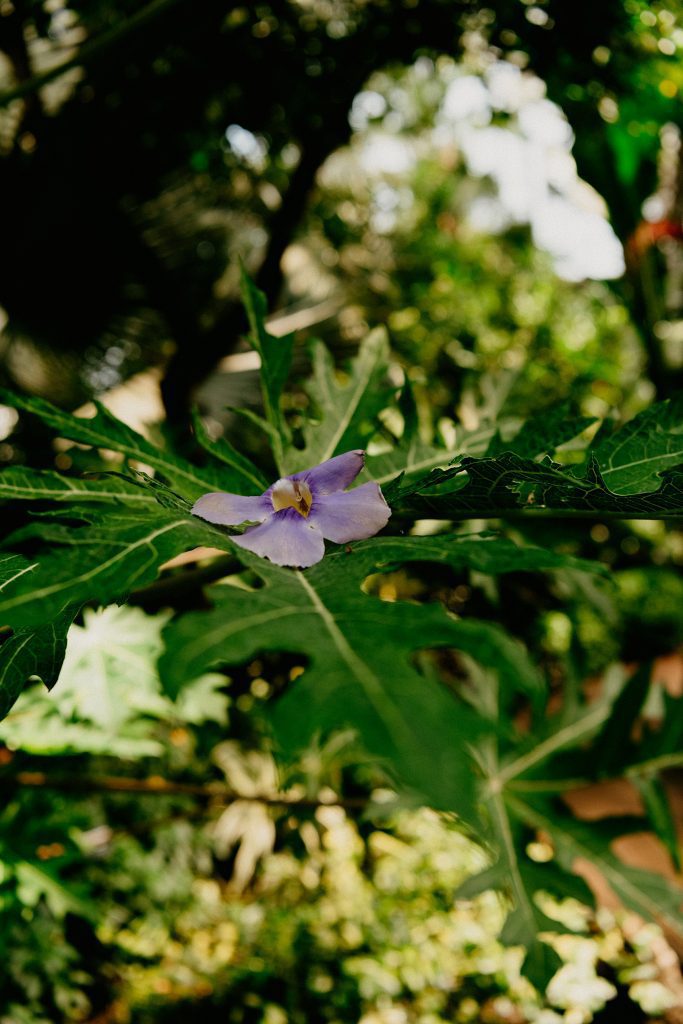 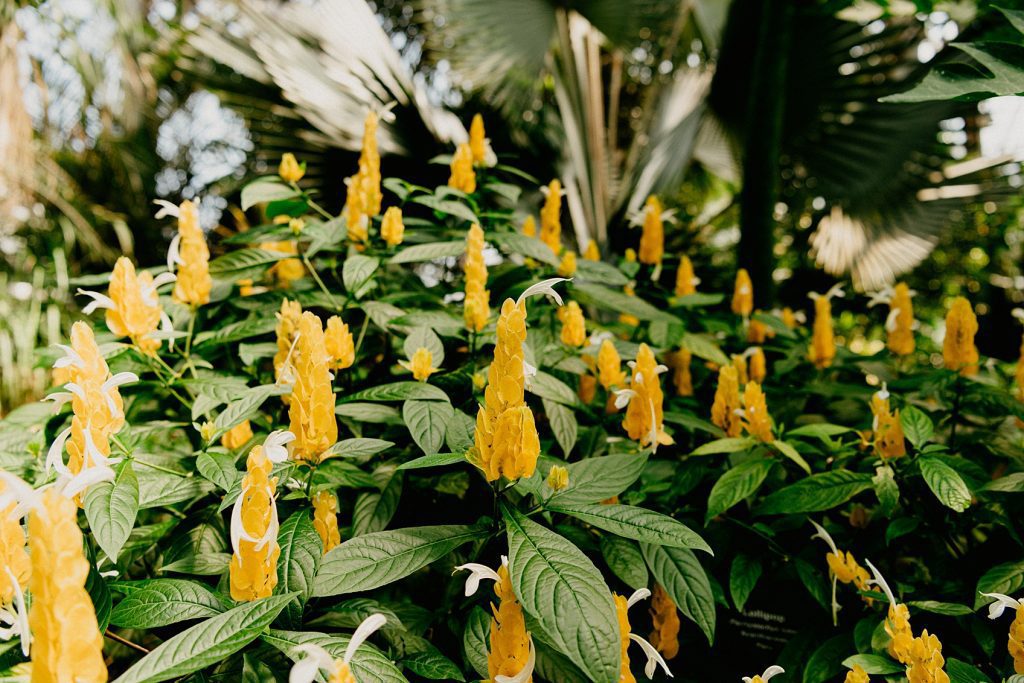 The Orchid Room, which was initially called the “Stove Room,” has a collection of over 100 different species of orchids, bromeliads, and tropical carnivorous plants! 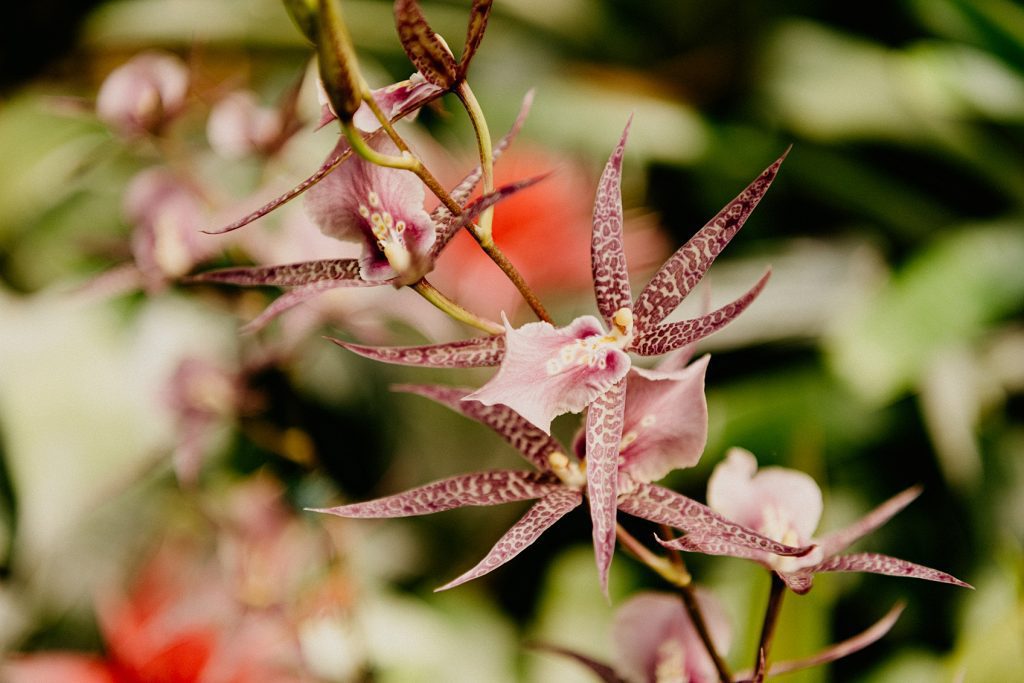 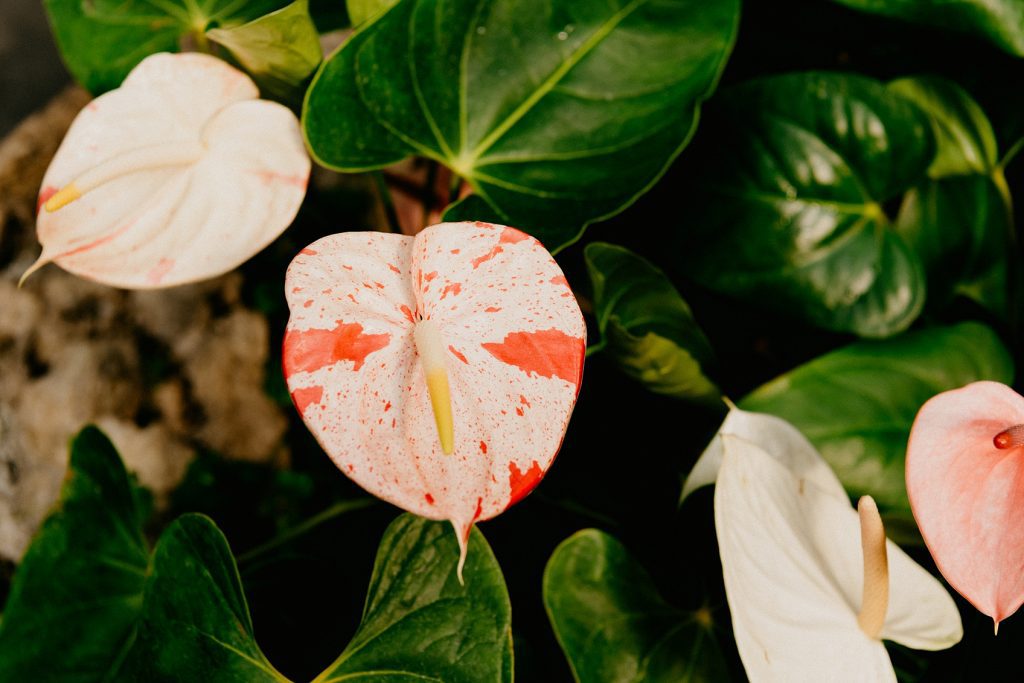 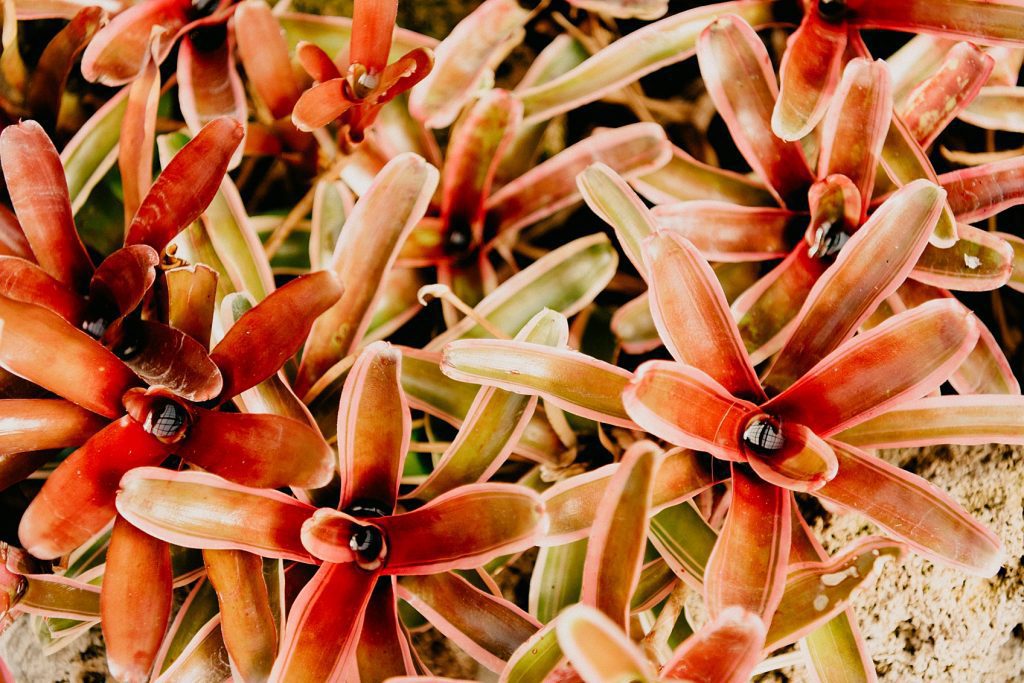 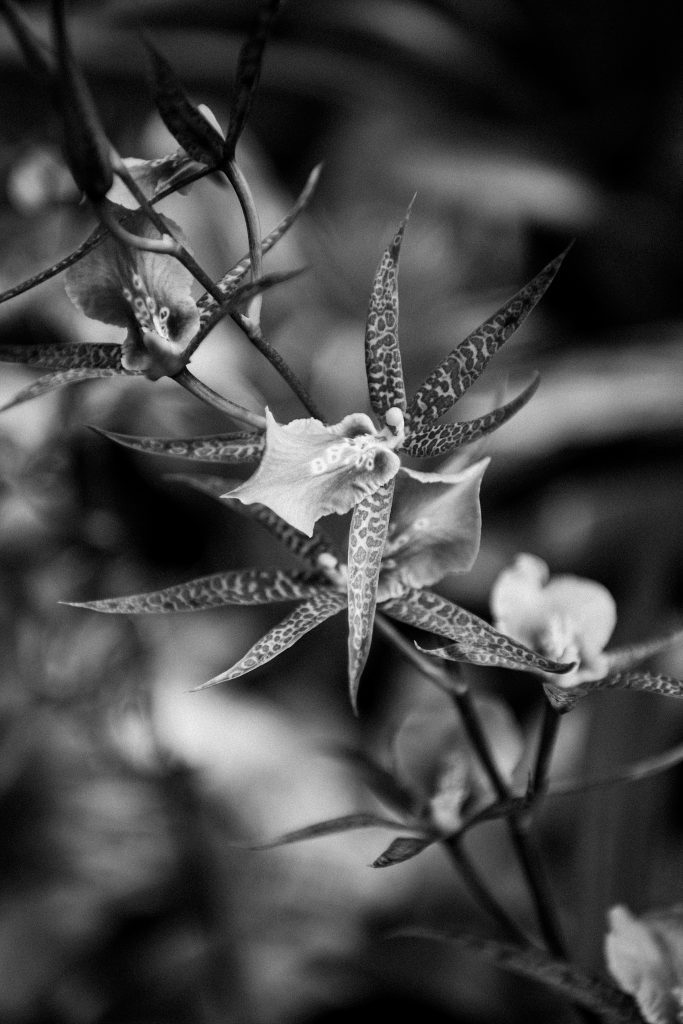 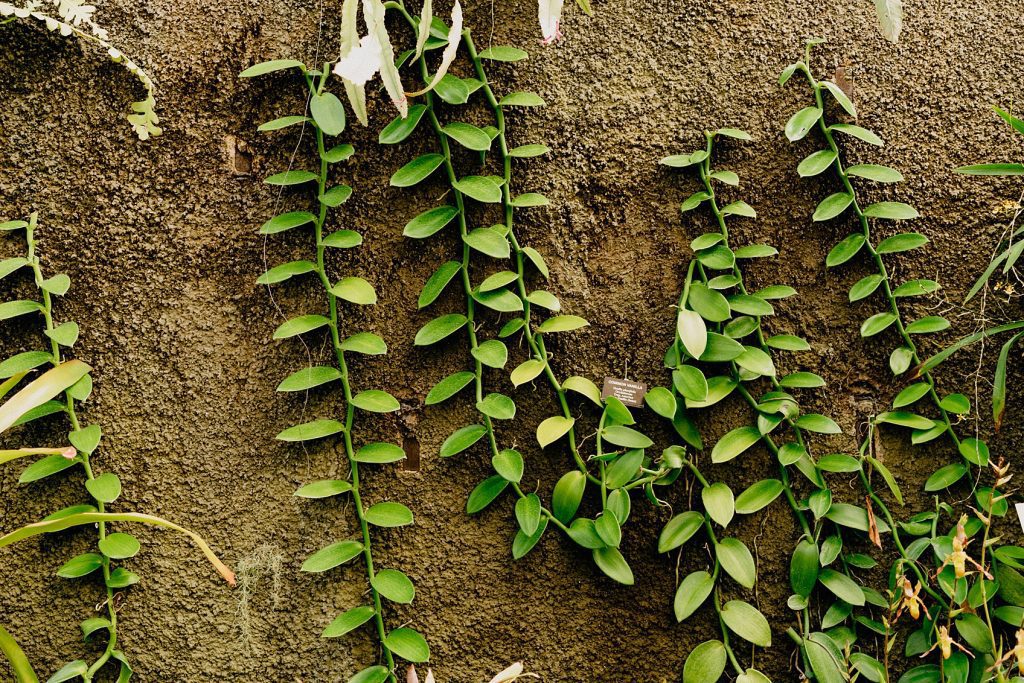 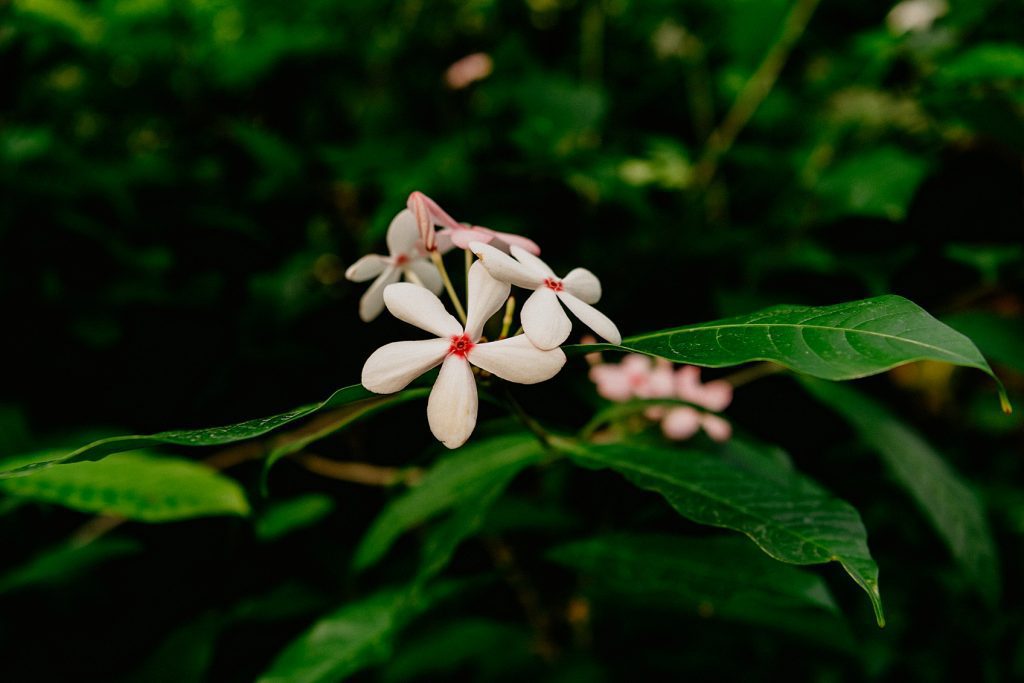 The Fern Room contains filtered light, moderate humidity, and a small waterfall. It’s home to various plants, including ferns, one of the most ancient living things, and cycads.

Did you know that some species of ferns are over 300 million years old and haven’t evolved? Instead, they pre-date seeding plants and reproduce from spores. 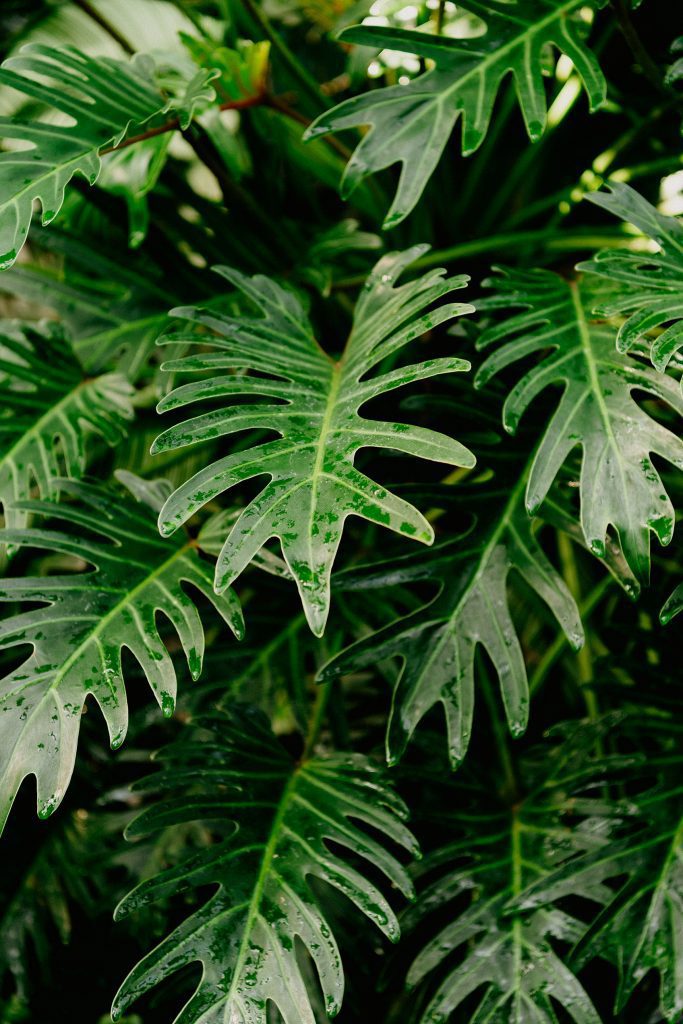 The Palm House has giant palms and rubber trees, including a 50-foot fiddle-leaf rubber tree that dates back to 1891!

Palm trees grow best in warm tropical climates with lots of sunlight, and as you can imagine, the Victorian Era glasshouse is perfect for them! 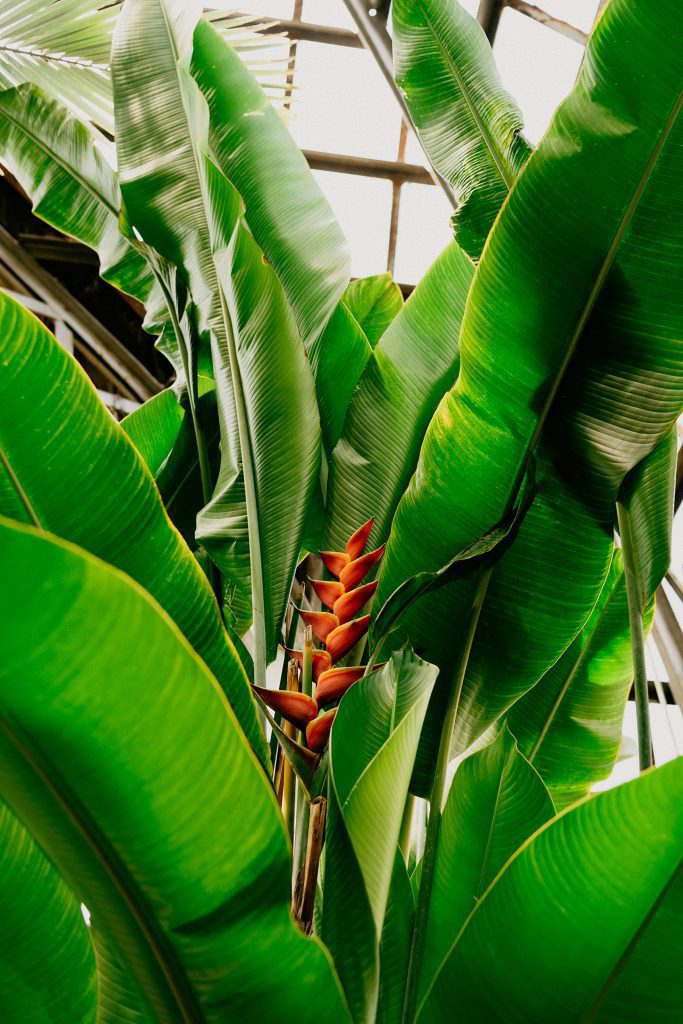 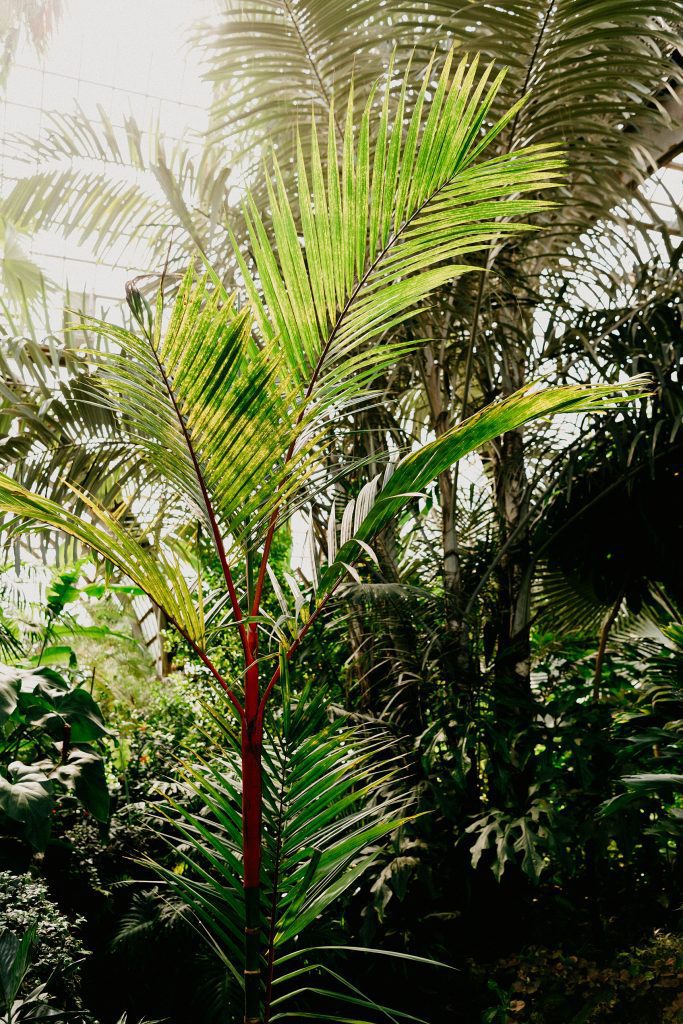 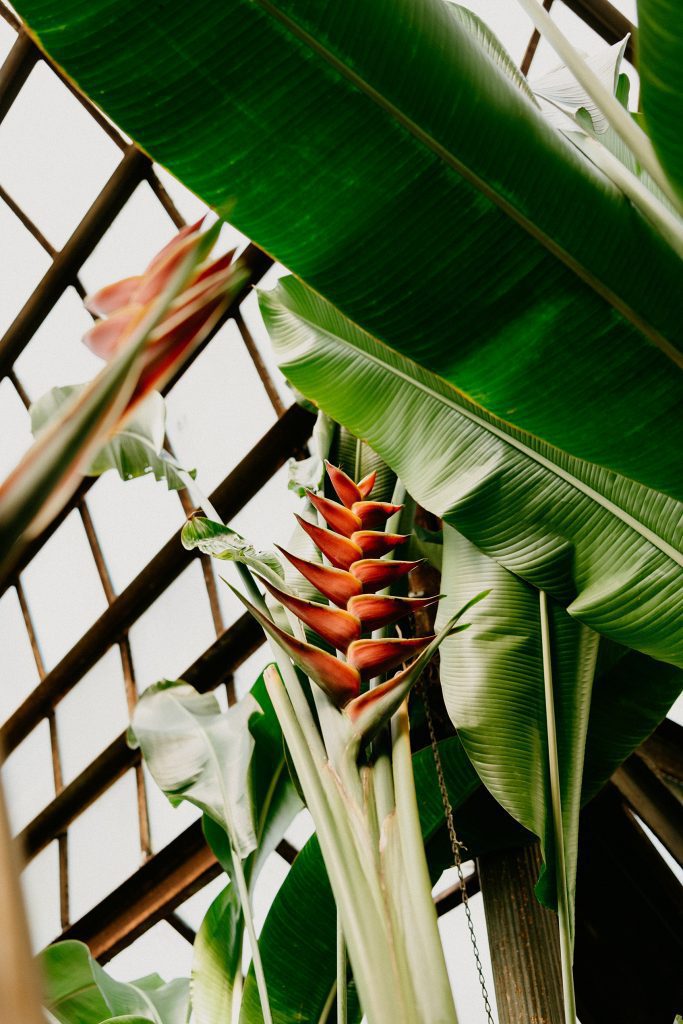 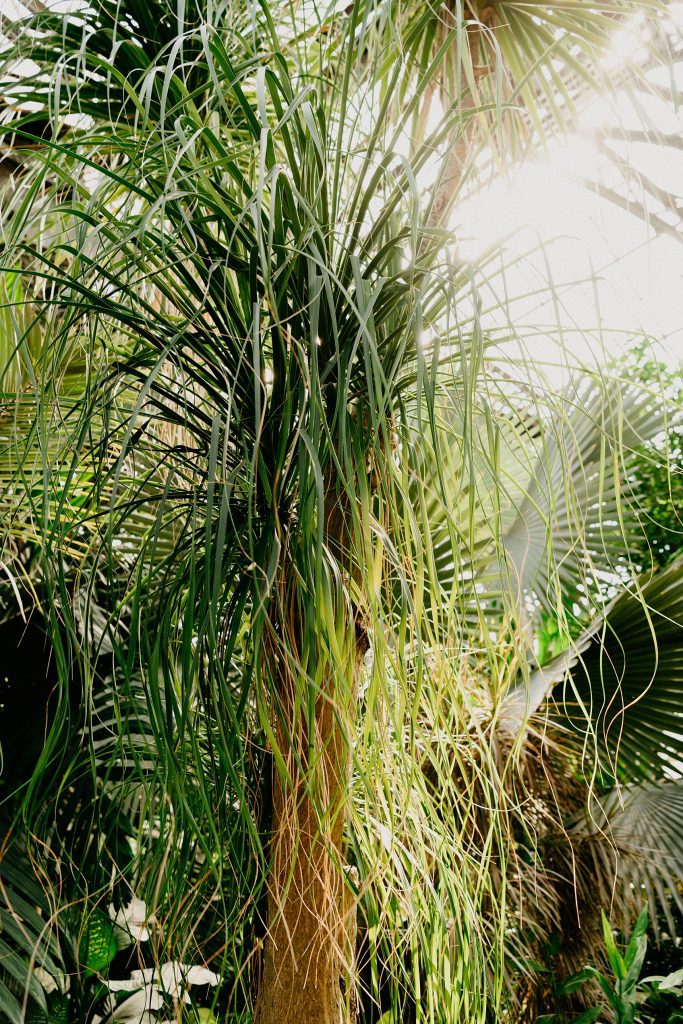 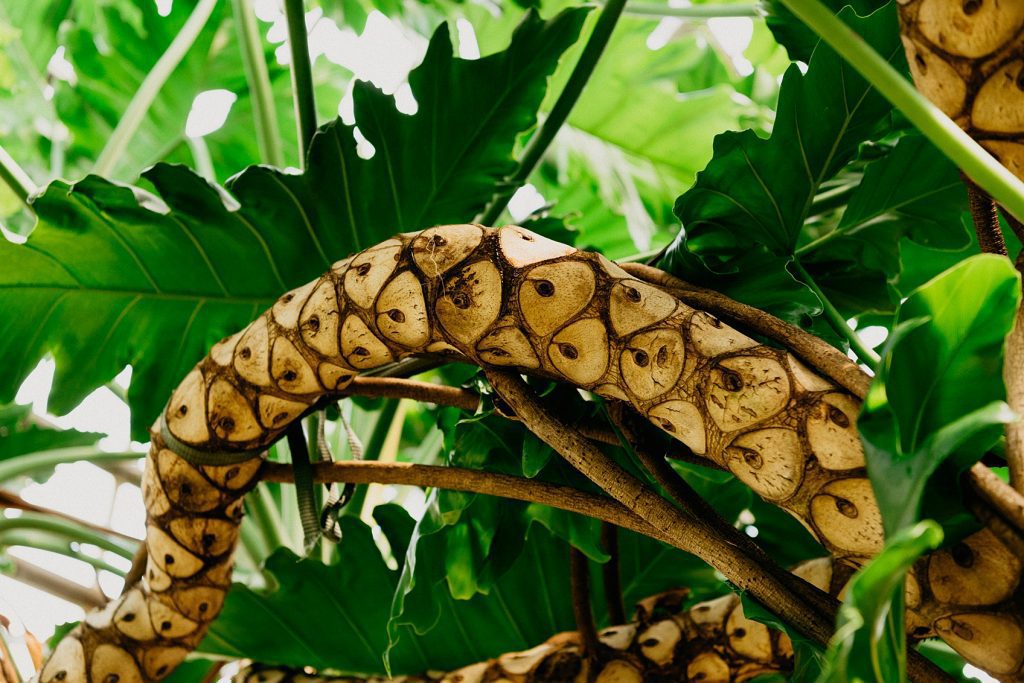 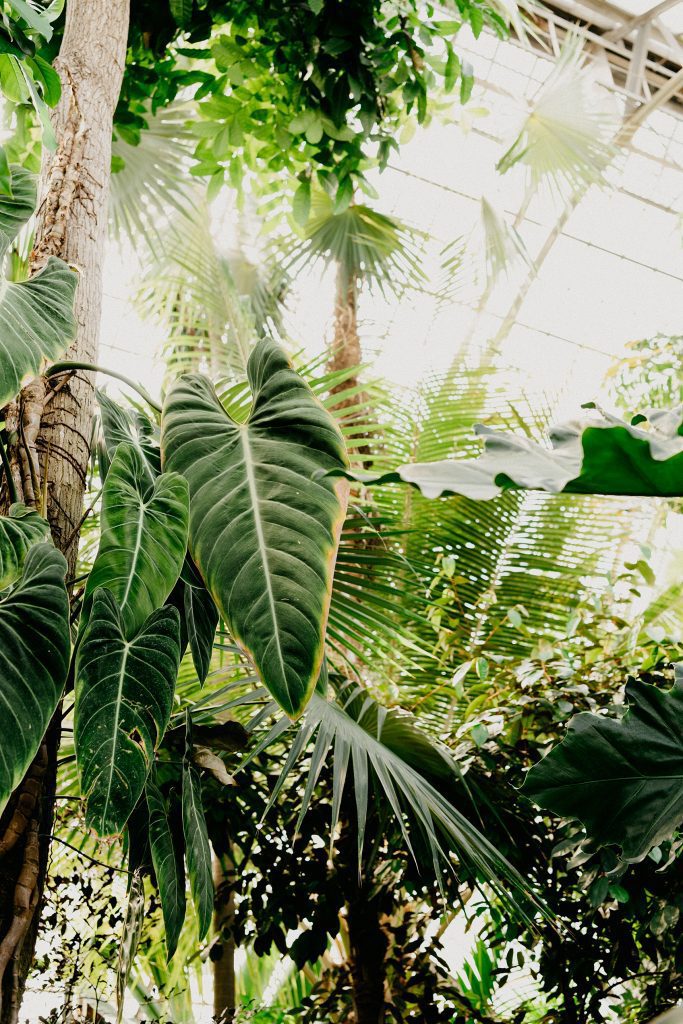 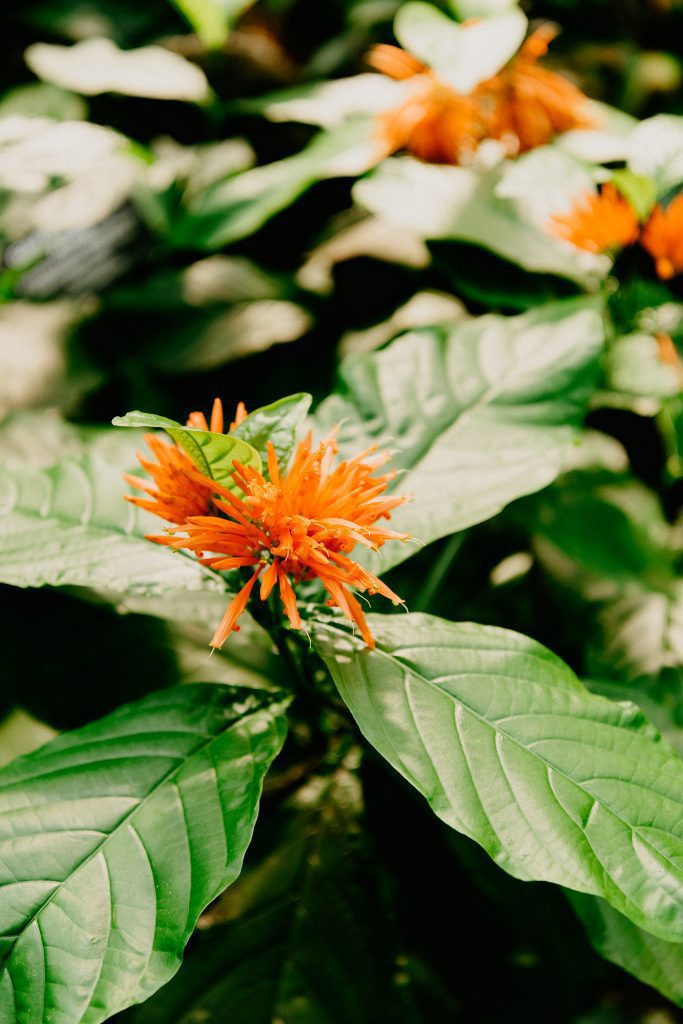 This room is for plants that are on display throughout the year! In addition, there are two seasonal displays, one in winter and one in summer! 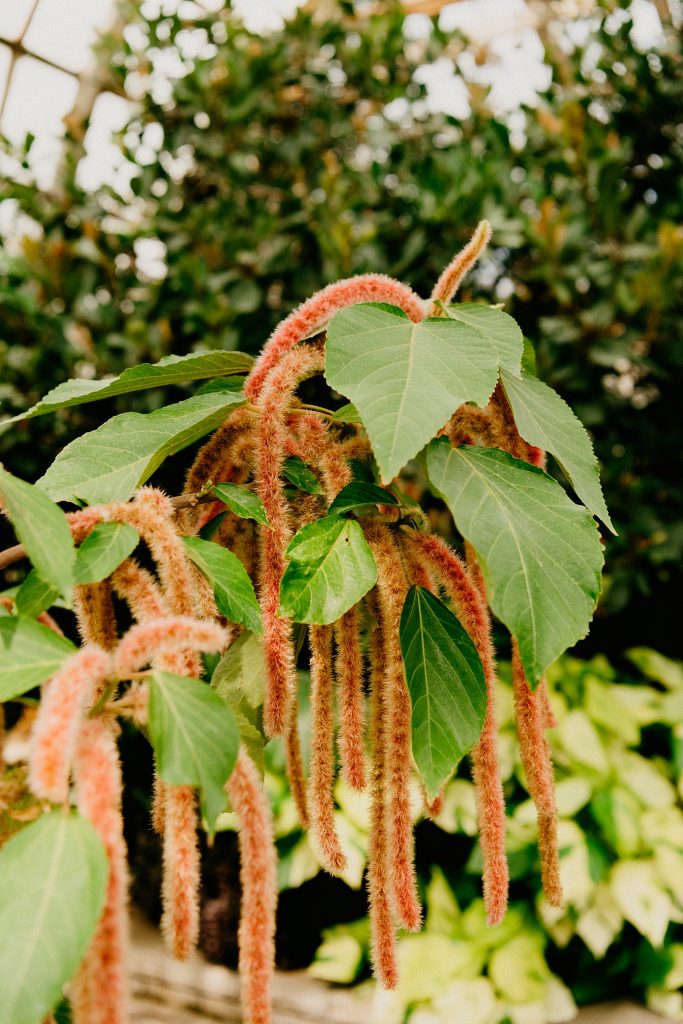 Gardens Outside the Conservatory

There’s More Than Just Indoor Gardens! So be sure to make your way outside to visit the Formal Garden, Bates Fountain, the Von Schiller Monument, the Old English-style Grandmother’s Garden, and the Shakespeare Monument. 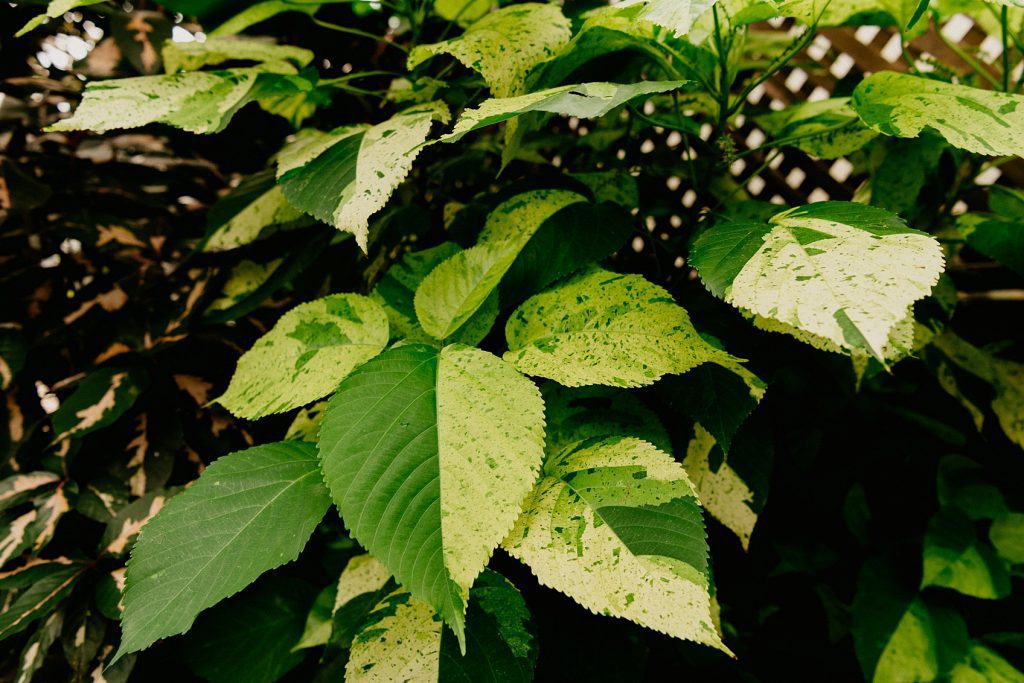 Be Sure to Visit Its Sister Facility

Where is the Lincoln Park Conservatory?

The Lincoln Park Conservatory is a conservatory and botanical garden in Chicago, Illinois, located near the shores of Lake Michigan. The greenhouse is located at 2391 North Stockton Drive just south of Fullerton Avenue, west of Lake Shore Drive, and part of the Lincoln Park, Chicago community area.

What plants will I see at this conservatory?

You can expect to see a variety of plants from all around the world! Coffee plants, Bromeliads, Orchids, Palms, Fiddle Leaf Figs, Rubber Trees, and various tropical flowering plants.

What are the hours for this conservatory?

The Conservatory is open Wednesday through Sunday year-round. Currently, reservations are required. You can make these online.

How much does it cost?

The Lincoln Park Conservatory is free! But, donations are highly encouraged.